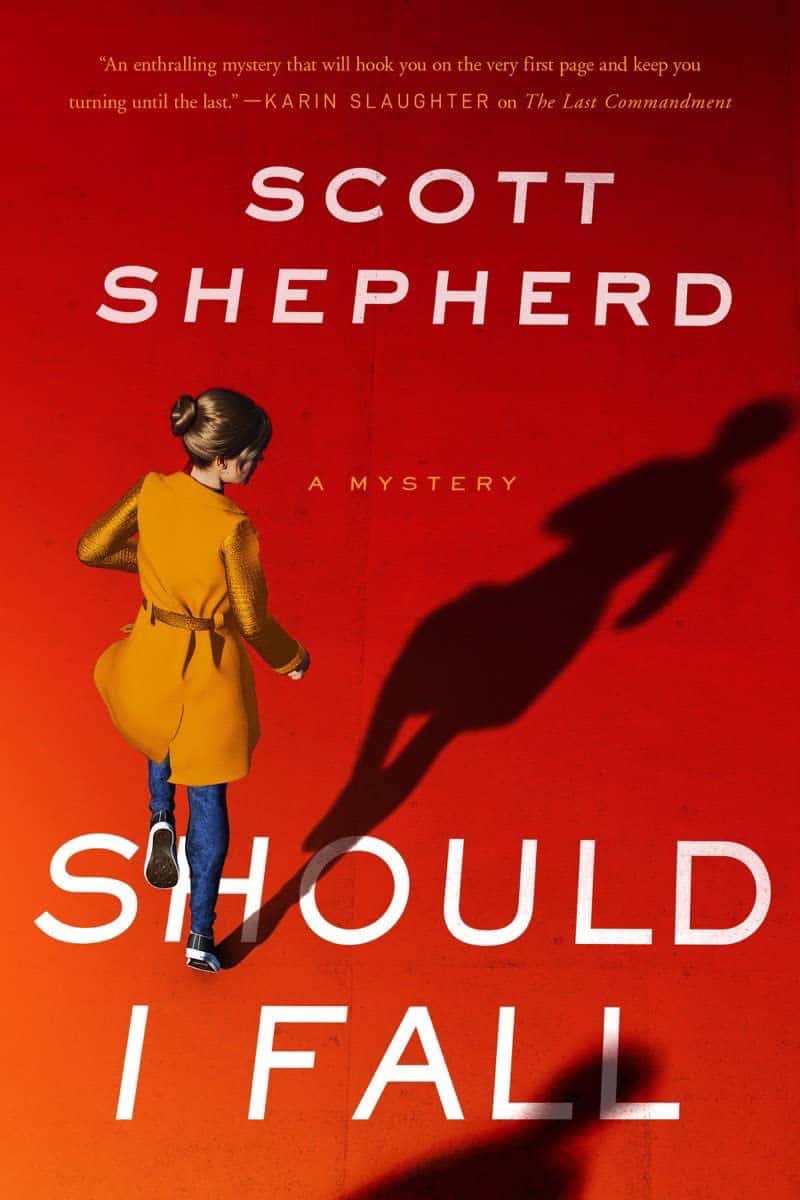 A retired Scotland Yard Inspector races to prove the innocence of a falsely accused fugitive―his daughter’s fiancé―in this whodunnit from ‘a marvelous storyteller’ (Michael Koryta).

A retired Scotland Yard Inspector races to prove the innocence of a falsely accused fugitive—his daughter’s fiancé—in this whodunnit from ‘a marvelous storyteller’ (Michael Koryta).

When John Frankel’s ex-wife is discovered dead on the floor of his Manhattan studio apartment, the NYPD Detective instantly becomes the prime suspect in her murder. Then more information surfaces, linking his gun to the fatal bullet, a motive is discovered, and Frankel flees the city, all of which further convinces his colleagues of his guilt.

In spite of the mounting evidence, Frankel’s bride-to-be, Rachel Grant, and her father, Austin Grant, formerly of Scotland Yard, are certain of his innocence. But with the police under orders to use whatever force necessary to stop what they view as a dangerous criminal, the duo will have to act fast, before the manhunt goes violently wrong.

The investigation and relentless chase after Frankel takes them across the country, from the tropical shores of Hawaii to a deadly midnight rendezvous in a cemetery in northern Maine. And as that game of cat-and-mouse unfurls, so too does a complex murder plot with multiple victims—the ultimate solution of which will keep readers baffled and breathless until the very end.

The second mystery from Scott Shepherd, the showrunner and screenwriter whose credits include “The Equalizer”, “The Dead Zone” and “Miami Vice”, Should I Fall is a fast-paced and expertly-crafted whodunnit that is as puzzling as it is entertaining.

“Riveting and fast-paced. Readers will be hooked on the twisting story.”
Library Journal (Starred Review)

“A mystery that manages to be both tense and twist-filled, but also genuinely warm-hearted, filled with engaging characters. A pleasure to read.”
Brian Freeman, New York Times Bestselling Author of The Deep, Deep Snow

“Should I Fall, the second book in the Austin Grant series, finds our Scotland Yard detective and his daughter, Rachel, fighting to save one of their own – Rachel’s fiancée and NYC cop John Frankel. After Frankel’s ex-wife is found dead in his apartment, he becomes the prime suspect in a case that spans the country from Hawaii to Maine. Shepherd masterfully blends crime fiction and domestic suspense in this taught, character driven sequel that leaves us wanting more!”
Wendy Walker, International Bestselling Author of Don’t Look for Me

“Thrilling . . . a fast-paced and expertly crafted whodunnit that is just as much puzzling as it is entertaining.”
Mystery & Suspense